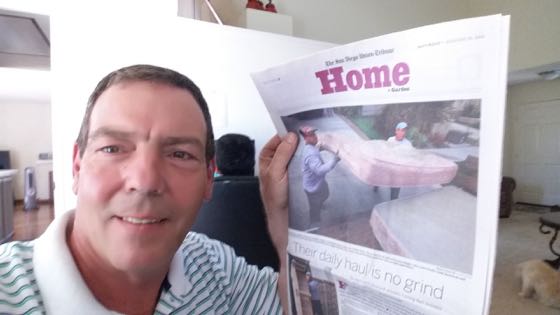 We were so happy to read an article about junk removal in San Diego that featured Fred and the service we provide.

Here is a link to the entire article 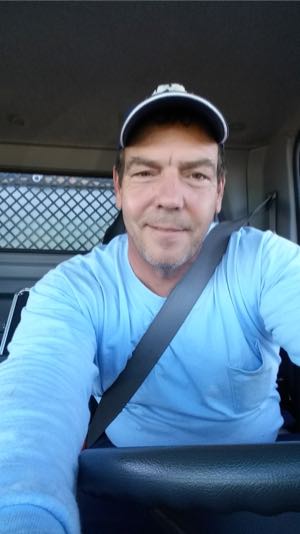 Since then we have grown into San Diego’s preferred junk removal solution.

In ten years we have:

Do you believe in destiny?

A long, long time ago when I was in high school we had to take one of those tests that would suggest what occupation we would be most suited for.

I didn’t take the test seriously and just filled in the bubbles quickly so I could hang out with my buddies.

Several months later the test scores and suggested occupations were mailed to our homes and my father opened the letter.

Now I didn’t really care about the results but my father was interested in what the future held for his oldest son.

A little about my dad, my dad was a communications officer in the Coast Guard and was very successful business man after that so he had high hopes for the son he named after himself.

He read aloud with extreme disappointment that his son was best suited for a life as a janitor or trash collector.

Last week my dad told me he was proud of me…. Life is funny, huh?

What Is Curbside Junk Removal? 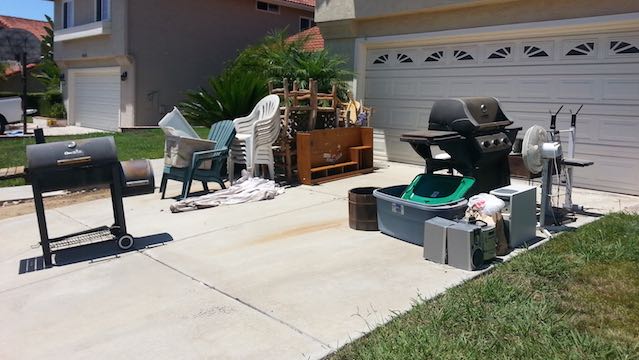 Curbside™ Junk Removal Our customer placed all of the items to be removed in his driveway to save money with curbside junk removal. If you want to save money on junk removal make sure your junk is:
Drive in parking garages are not considered curbside – Our truck cannot enter parking structures.
CURBSIDE DISCOUNT
Book a CURBSIDE removal online and get: 50% OFF Our Regular Fee 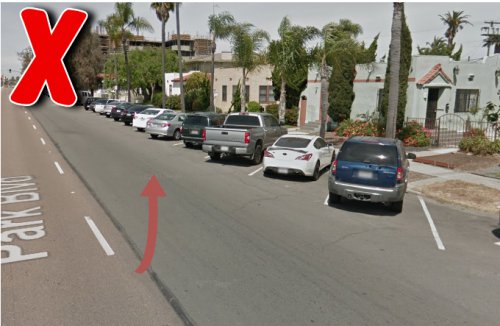 We cannot block traffic for more than a minute or two. 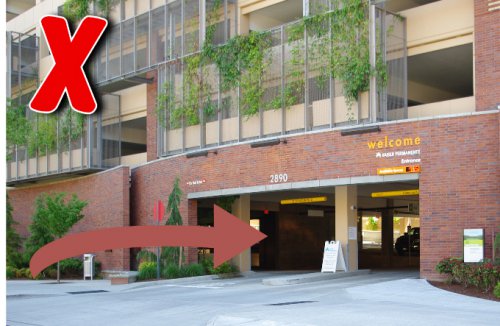 Parking garages such as this on are not considered curbside. We cannot enter a parking structure. 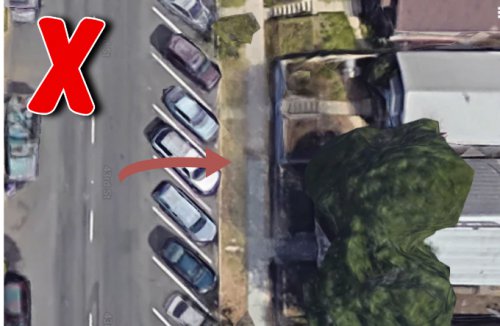 Unless you have a single item where we can stop just for a minute to load this pick up might not be able to happen. For safety reasons and not getting ticketed for blocking traffic We need to be able to park our truck close to the area where we will be working. 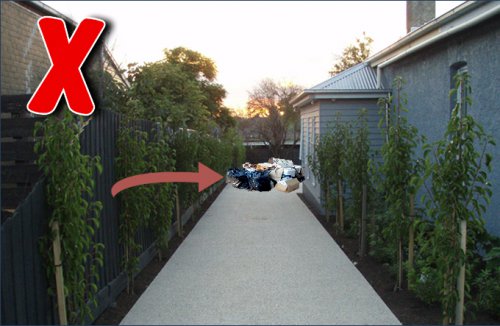 This load is not considered curbside because the driveway is too narrow for out truck. We must be able to drive up, or back up to the work area. Unless the items for removal are moved to the top of the driveway closer to the street we would consider this a full service junk removal. 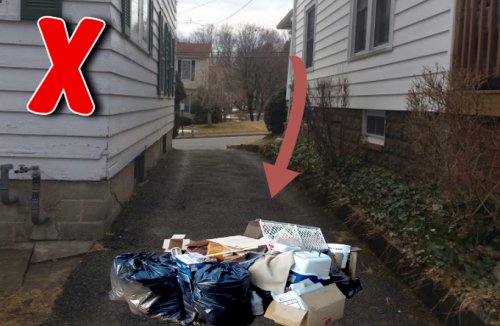 This driveway is only 6 feet wide – Our truck requires a minimum of 10 feet clearance to safely back up to this load of junk and trash. 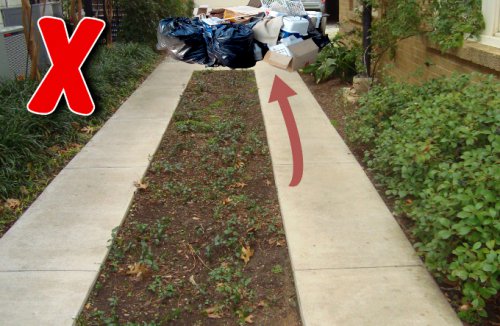 This driveway is not suitable for backing a truck or trailer into and the junk will need to be moved to the top of the driveway near the street for a curbside removal.